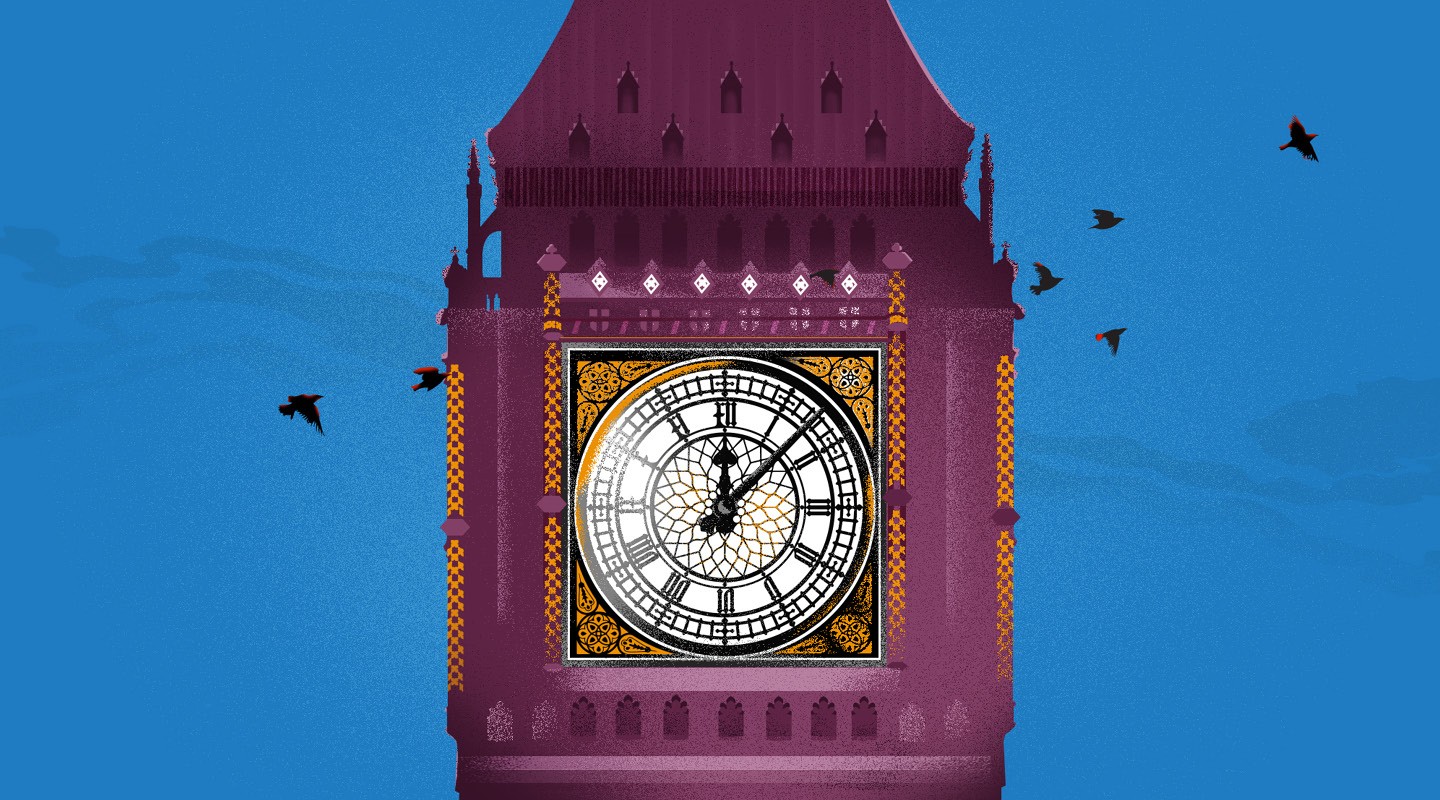 After a long period in the doldrums, British watchmaking is showing signs of revival

Even the Eskimos know the Swiss make the best watches. The kudos attached to a Swiss Made watch, particularly one from the illustrious maisons, is ingrained in the global psyche. More so, in fact, even than the kudos attached to other nations and their expertise; it is not quite so certain that the Germans make the best cars, the Americans the best burgers and the Italians the best suits. But the Swiss are watchmaking’s nonpareil. And yet it wasn’t always so. Wind the clock back a couple of centuries, and horology’s leaders were the British, whose clockmaking discipline forged not only how we keep time, but also how our world is shaped.

Take, by way of verification, two key examples – the work of John Harrison, and the International Meridian Conference of 1884. 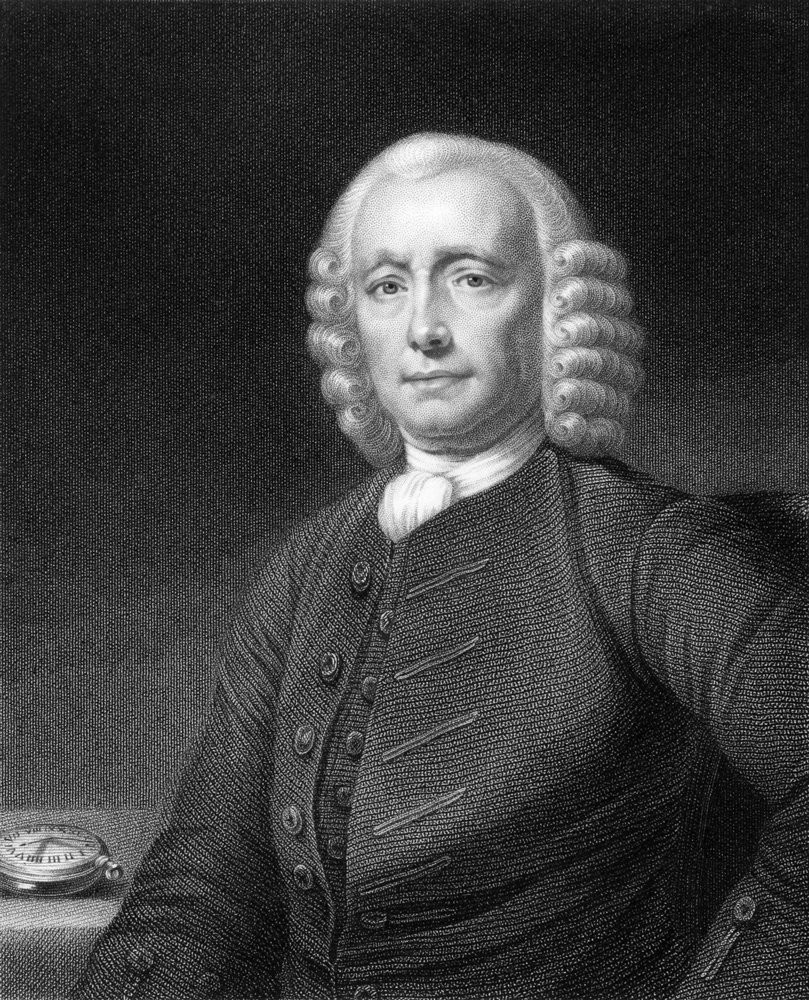 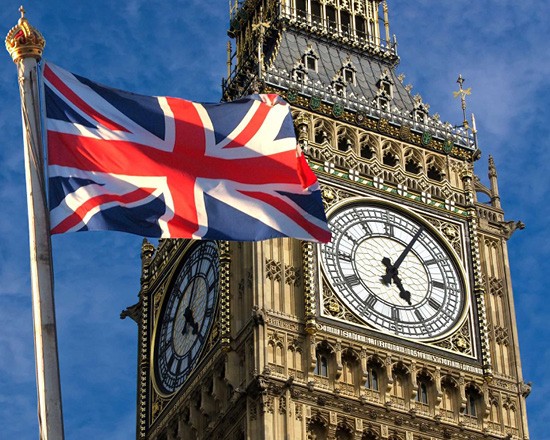 The English flag and the Big Ben in London

The English flag and the Big Ben in London

Harrison was a British clockmaker, who spent the larger part of the 18th century trying to solve the problem of measuring longitude. In 1707, Britain suffered one of its worst maritime disasters when a Royal Navy fleet wrecked on the Isles of Scilly in the English Channel, with the loss of more than 1,500 lives. The British government later established the Longitude Act, which offered a £20,000 prize to whomsoever could solve the problem of establishing longitude, said to have been the root of the disaster. It took him decades, but in the late 1750s, Harrison delivered a watch, the H4, a marine chronometer that could help a ship’s navigator plot position more accurately than ever before. Harrison’s invention gave Britain’s navy a distinct advantage over its enemies, spurring the growth of the British Empire, and the mantra that ‘Britain rules the waves’.

So significant was the work of Harrison and other British clockmakers of the time (Thomas Tompion, Thomas Mudge and George Graham merit particular mention) that by the late 19th century, when dignitaries from around the world gathered for the International Meridian Conference of 1884, they concluded that the natural place to centre time was the home of British watchmaking – Greenwich. Ever since, the world has kept time according to Greenwich Mean Time, or GMT. 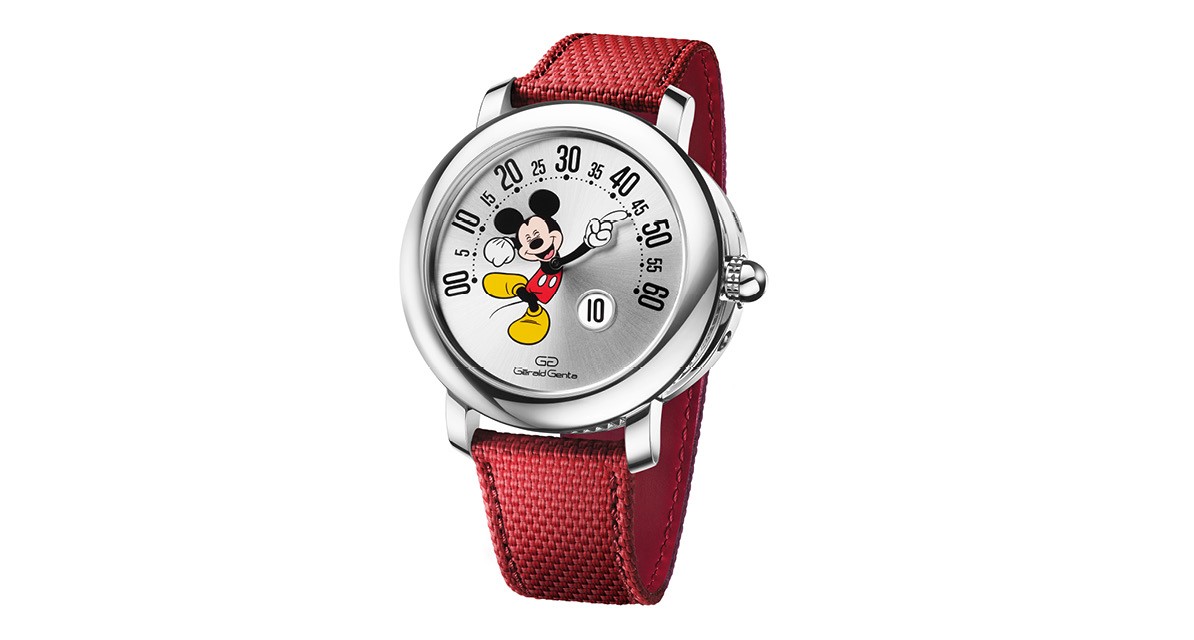 Putting together the mechanical pieces of a watch

Putting together the mechanical pieces of a watch

By then though, the pendulum had already started its inexorable shift east and to Switzerland. The 19th century, as with the 20th, belonged to the Swiss as watchmakers such as Abraham-Louis Breguet, Antoine Norbert de Patek and Jean-Marc Vacheron established their companies in Geneva and the Jura mountains to the north.

By the mid-20th century, and with the demise of Smiths, the last great British watchmaking company, Great Britain could no longer hold claim to being at the industry forefront. But British watchmaking never died. One of, if not the lodestar watchmaker of the 20th century was the late George Daniels, a man who taught himself every craft required to make a mechanical watch. His successor and fellow Briton, Roger Smith, continues the legacy of the ‘Daniels’ Method’. 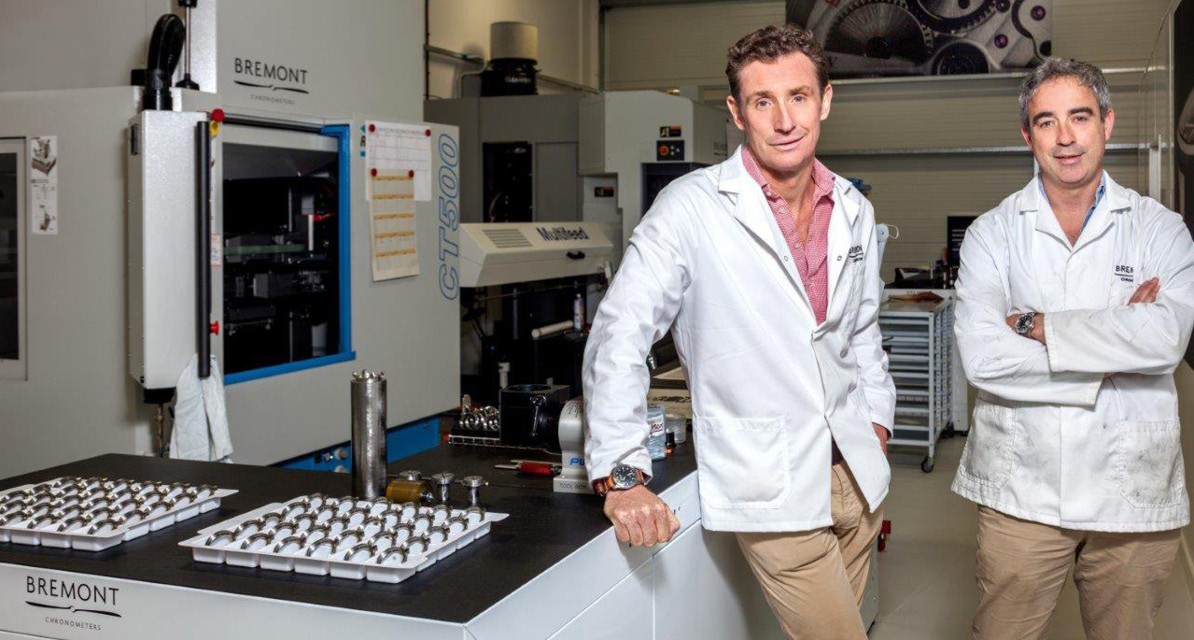 More recently, brands with British connections have begun springing up, independents led by some of the great horological minds of their generation: Peter Speake-Marin and Stephen Forsey (of Greubel Forsey) among them. Others, such as Garrick, Pinion and Loomes are more explicitly British, while Christopher Ward – via its Swiss watchmaking facility – is disrupting the market with its direct-to-consumer model. And then of course out front there’s Bremont, owned by brothers Nick and Giles English and currently delivering British watches from its quintessentially English base of Henley-on-Thames. Bremont is the great success story of British watchmaking over the last 15 years.

How should we consider British watchmaking today? This question will form the basis of one of the London Horology Forum’s (hosted by Dubai Watch Week) panel discussions, Best of British, featuring Peter Speake-Marin, Stephen Forsey, Roger Smith and Richard Stenning at Christie’s in London on September 11. It stands to be an engaging debate.