What We Learned Since the 2019 Edition of Dubai Watch Week 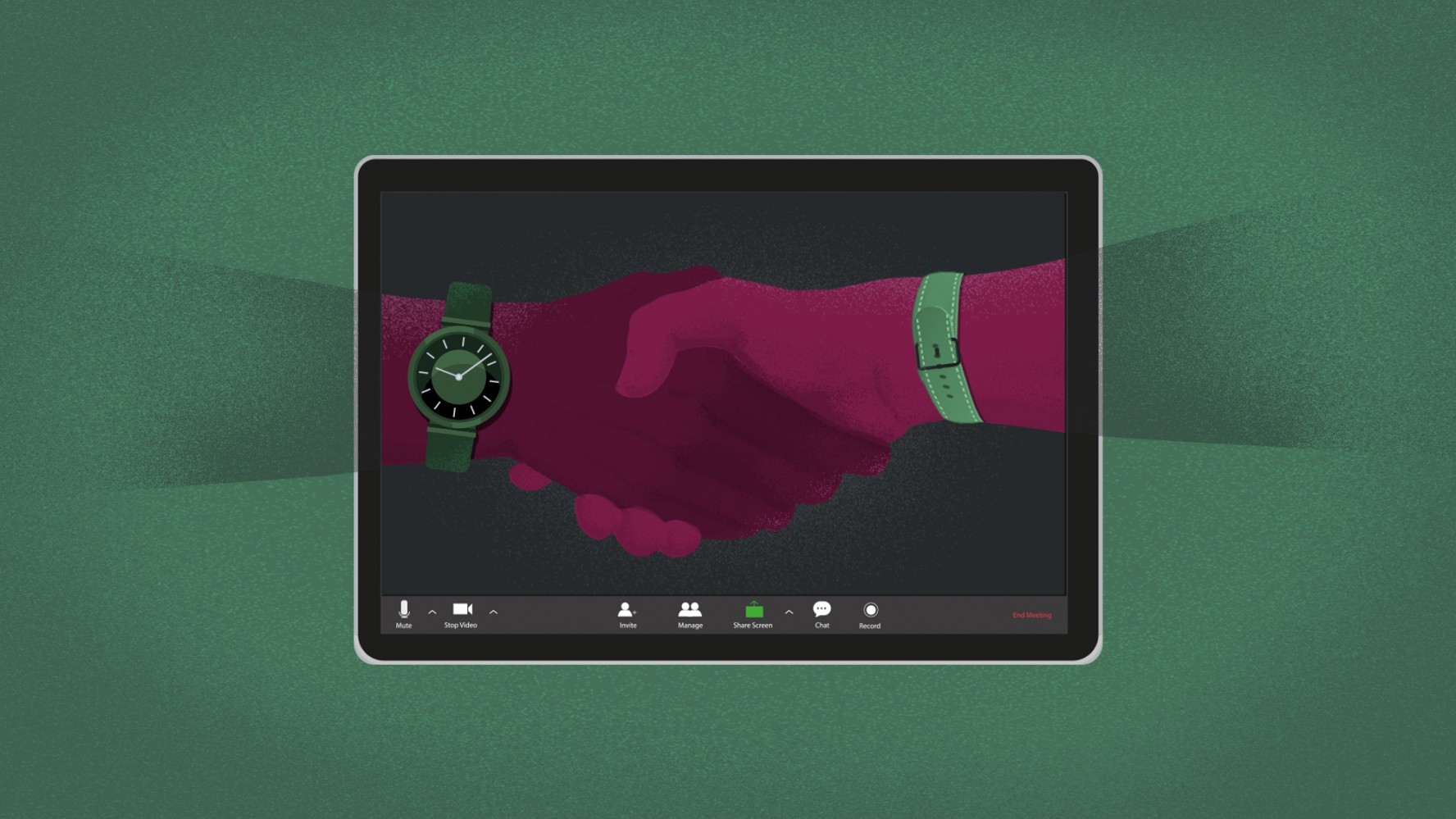 If the watch community agrees on one thing right now, it is the fact that it has been a long – exceedingly long – two years for everyone.

Thinking back to Dubai Watch Week 2019, we should acknowledge that it took place just weeks before the COVID-19 virus was first discovered, quickly becoming the main talking point of 24-hour news networks around the globe. That event two years ago was how it always was: filled with camaraderie, conversation, new collections, and spirited debates. Attendees were there for their own reasons, whether those reasons were for work or pleasure (or both), and the focus was as much on education and enlightenment as it was on friendship and fun. For five days in 2019, horologists, journalists, collectors, influencers, enthusiasts, brand representatives, and watchmakers walked arm in arm and kissed respectfully on both cheeks without so much as an inkling of knowing how the world was about to drastically change.

Over the last twenty-four months, the watch industry witnessed the unspeakable and yet also, accomplished the impossible. Though many manufacturers were closed for periods of time and large-scale watch fairs dimmed their lights and shuttered their doors, the community at large felt closer than ever. Social media networks such as Instagram allowed the watch community to see into the lives of some of the most recognizable names in the industry via IG Live sessions. Same goes for Zoom, Google Meetups, and Skype. We suddenly felt as though we knew these horological icons because we could see the art on their walls, or the framed images of their families, or the books they chose to place on their shelves. We bared witness to everyone on the watch side – EVERYONE – turning into mere mortals as they struggled with Wi-Fi signals, forgot to turn on their microphones, or had to deal with a toddler or a pet that needed more attention than it was getting. This community became human during the pandemic, and it did so as a whole. For once, we all stood on equal ground, and we all faced the hardships and the loss and the anxiety together. Our bank accounts did not matter. Our collections did not matter. Our status did not matter. We were one, probably for the first time, and at the 2021 edition of Dubai Watch Week, which feeling of unity largely remained. 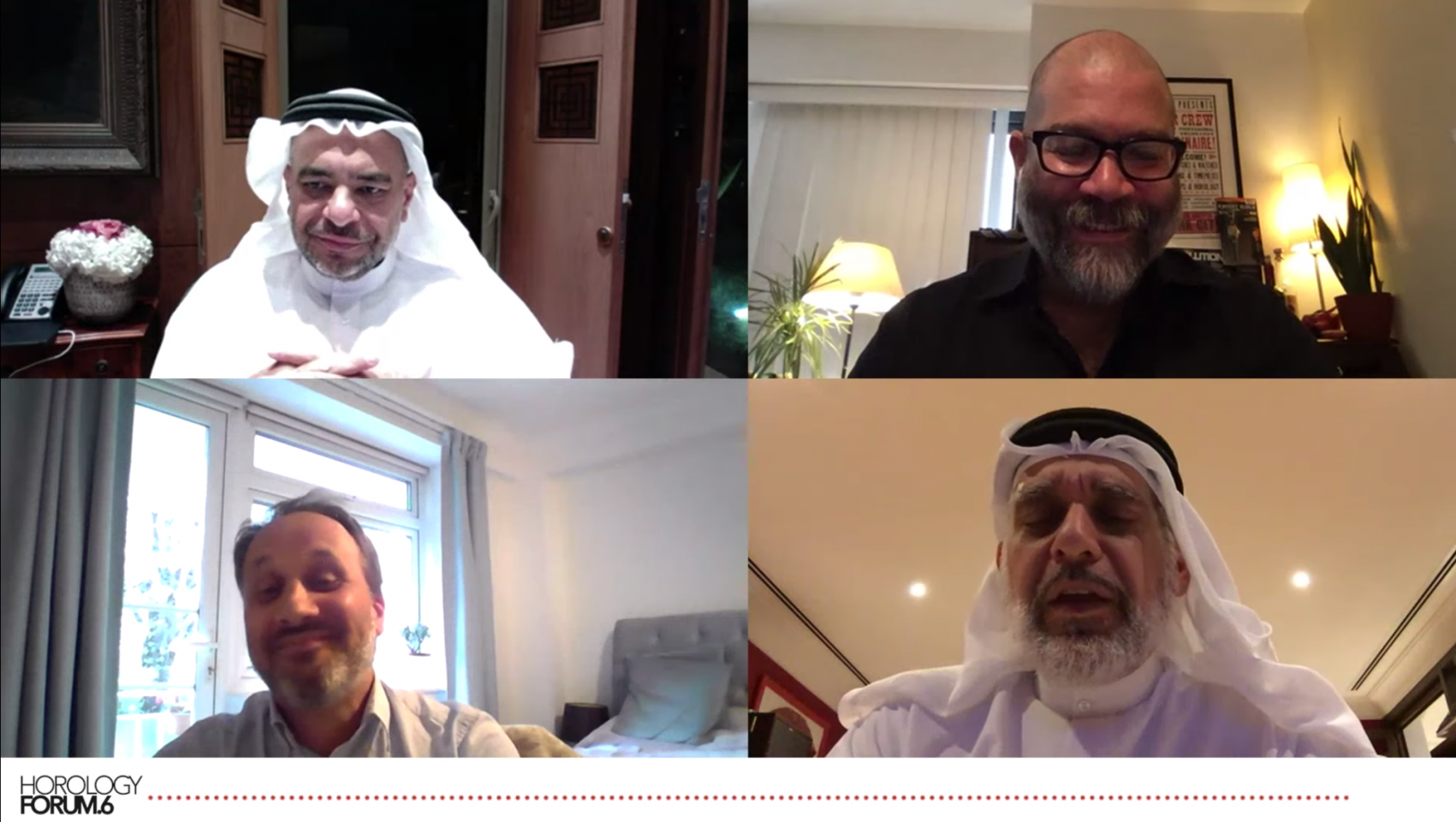 “#Watchfam is not merely a catchy label, it is a genuine reflection of the friendships we develop and how we look out for each other.” Stated Deputy Editor at Time + Tide, Zach Blass, who had attended the 2021 edition of Dubai Watch Week: his first time at the event. “Yes, we have Clubhouse and Instagram, but, as all who gathered at Dubai Watch Week were reminded, nothing beats being together ‘in the metal.’ I think it’s key to remember that real conversations happen together in person.”

Armand Billard of microbrand Sartory Billard was able to pull himself away from his busy schedule in France to be in Dubai for two short days. But for him, the idea of being around people and experiencing Dubai Watch Week firsthand for the first time was worth the long trip. “I arrived at 8 A.M. on my first morning because I was at my hotel and I felt like a little kid waiting to open Christmas presents, I was so excited. I finally could not be patient any longer, so I just showed up. The fair did not technically open for another two hours, but it did not matter. I just walked around and looked at the setup and felt the energy, which made the hours go by quickly.” 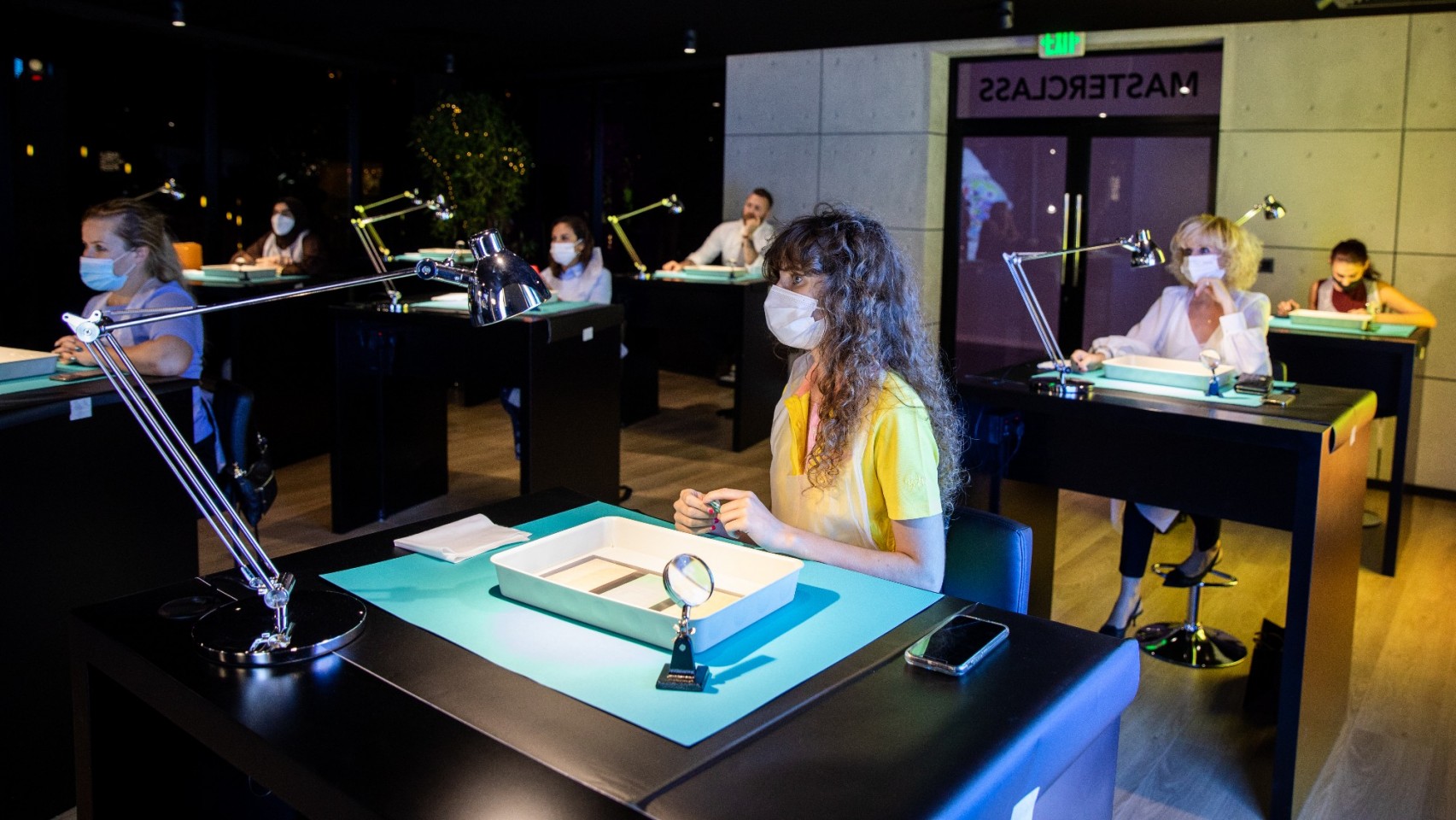 Those same sentiments were echoed by so many during the week, with several in attendance making the most of every last moment of every one of the days they were here. The feeling of community has always been a staple at Dubai Watch Week, but what the community recognized – and yes, learned – over the last two years is that there is another word – one that rhymes with, “community” – that may have had less attention paid to it before now. That word… is “unity.” And it feels as if it is here to stay.

“In a world where we are now exploring a metaverse, I think its key to remember that real conversations happen together in person.”