If there is one thing you’re sure to get in Geneva during the watch fairs, it’s plenty of exercise. The size of the Palexpo alone will have one burning calories and smashing records on your pedometer, and that’s just while trying to reach the Jaeger-LeCoultre booth after a Tudor appointment with fewer than six seconds to spare. And yet most attendees here make the mad dash look effortless. The women seem to float, and the men, stroll. But this is Europe, after all, so the suits are beautifully tailored, the shoes are perfectly polished, and the high heels are, well, plentiful. Geneva (and the watch fairs associated with the city this week) is a great place to be, not just for watch spotting, but also for people watching. The “See and Be Seen” scene is apparent, and there was certainly a lot to see. 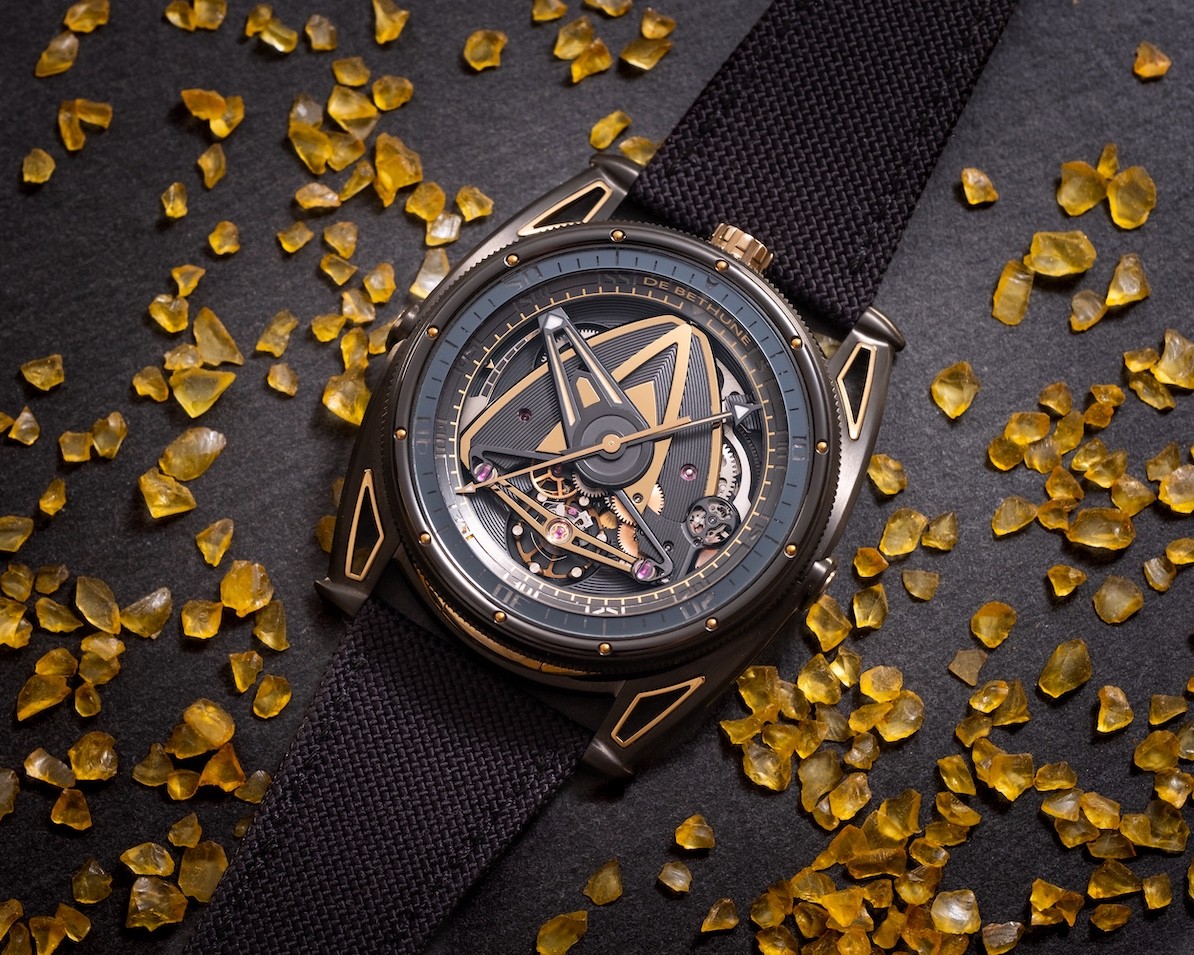 A Trip to Beau Rivage

The 5-star Beau Rivage hotel in Geneva is a well-known landmark. It’s across the road from Lac de Genève and has a full view of the Jet d'Eau, making it an ideal setting for anyone who might want to step foot out of the Palexpo for a couple of hours to see brands who were looking to show their novelties in a non-traditional environment.

De Bethune set up shop in the Beau Rivage showcasing the recently released DB28GS JPS black and gold sport watch was on hand in their suite for press, collectors, and retailers to see. The 70s vibe had heads exploding all over Instagram and while the model isn’t new, the look, vibe, and feel most certainly is. 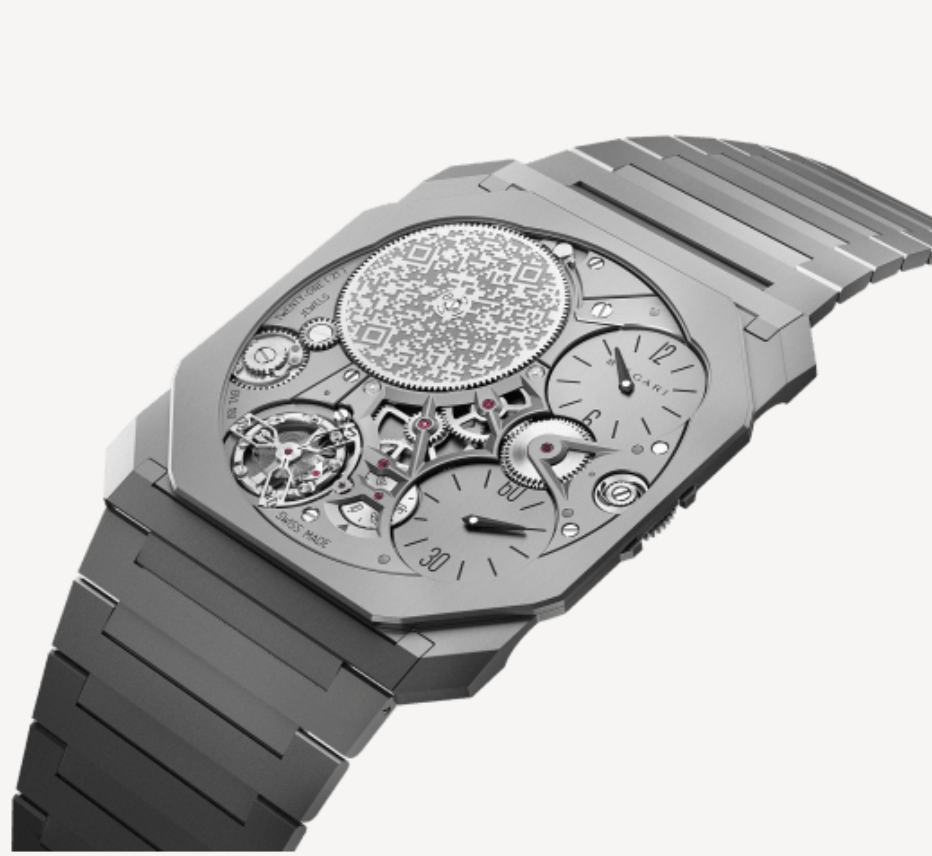 Over to Hotel President Wilson

Bulgari celebrates the ten-year anniversary of the Octo Finissimo by showcasing the recently released Octo Finissimo Ultra as well as other new novelties. Two of them making waves are the sketch-printed Octo Finissimos where designer Fabrizio Buonamassa parades his artistic designs on the dial, illustrating penciled drawings in what would have been the conceptualizing phase. This technique transports us back to the Italian Renessaince era reminding us of the Vitruvian Man amongst other notable works. 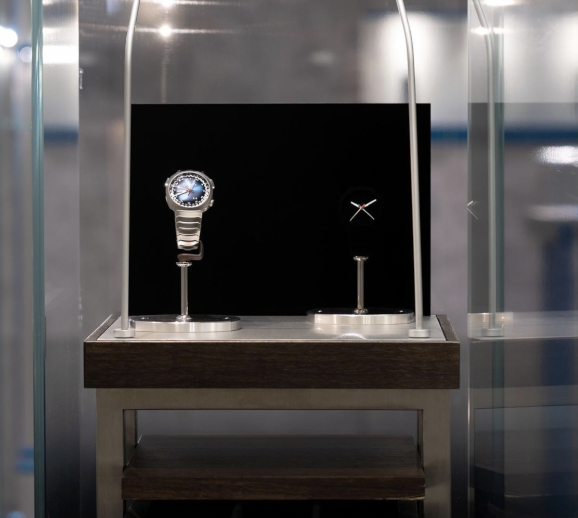 Black is the New Black

H. Moser and Cie introduced the Streamliner Chronograph "Blacker Than Black” watch which again – because the brand is who they are – had all of the industry a buzz with excitement. The watch (coated entirely in a Vantablack substance) which at the moment is only for show and not for sale, is positioned in front of of a matching Vantablack backdrop which sits inside H. Moser's Watches and Wonders booth, and which magically disappears to the onlooker. It’s a cool, horological parlor trick which added excitement to the fair. 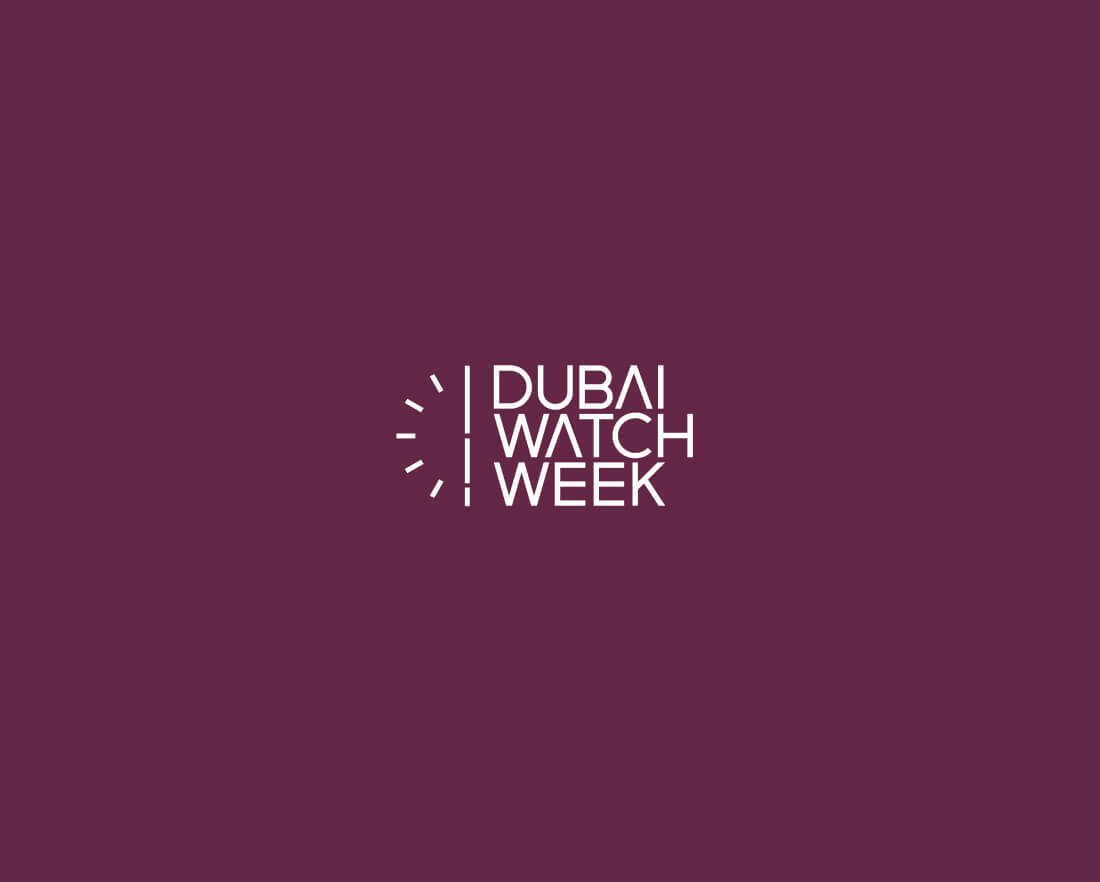