Flipping. It’s a bit different than what was happening during the floor exercises at the recent 2020 Olympics all-around gymnastics competition. It’s also more complex than what you might see the cook do at SALT at Kite Beach (though the latter is lot less notorious and whole lot tastier). And it’s certainly nothing like what you’re seeing fashion influencers do with their long, newly colored locks on Tik Tok videos set to the same pop music (over and over and over and over and…).

The type of flipping referenced here is of the watch variety, and lately, that’s the type that has the whole of the industry erupting in chatter.

The Antiquorum auction in Monaco

The Antiquorum auction in Monaco

Let’s take it back to the “Making the Wait List” panel at Dubai Watch Week in 2019 – which was the opening panel for the Horology Forum – where Mohammed Abdulmagied Seddiqi, the Chief Commercial Officer of Seddiqi Holding (and unofficial keeper of said “Wait List” at Ahmed Seddiqi & Sons ), talked about how social media has given those who never cared about watches previously the idea that they could just call their local A.D. and buy whatever watch they noticed on a random Instagram page, mainly because they were seeing that these were the types of watches being sold at premiums. “Suddenly, we saw the number of people requesting these watches jump from 1,000, to 12,000.” stated Seddiqi during the session. “So, we started cleaning up the list, and knowing who the customers are, who the flippers are, and who the newcomers are who just want to get the hot pieces without having any history.”

Flash forward to July 21, 2021, and the now infamous Antiquorum auction in Monaco where Lot 152 – otherwise known as the Patek Philippe reference 5711/1A-014 “Nautilus” in steel, self-winding, centre seconds, and with the “vert olive tramé” (or, “green” to most of us human beings) dial – (a lot that had expected to fetch between EUR 50,000 – 150,000) sold for a whopping EUR 320,000. Keep in mind the watch was only released by Patek Philippe on April 7th of this year and was listed with a manufacturer’s price tag of USD $34,893. Lot 152, upon going up for auction, was still in its sealed original packaging, without ever being worn.

The news of the sale spread like a yet-to-be-released Tudor Black Bay image leak, resulting in popular watch forums and social media pages blowing up with a variety of opinions.

People like Wei Koh, founder of the magazines, Revolution Watch and The Rake (as well as a true watch collector, himself) had some… shall we say, colorful comments aimed toward the person who was responsible for flipping the watch (and Koh may have even done a “flip” or two of his own in his Instagram stories which we’ll not go into detail about here). But many, many other watch industry personalities had their own opinions to share about the act both via social and in response to emails.

Founder of Revolution Watch and The Rake, Wei Koh.

Founder of Revolution Watch and The Rake, Wei Koh.

Eric Wind, who is the former VP of Watches for Christie’s Auction House in the United States, and the founder of Wind Vintage, believes that this is potentially a trend that will continue, even if the luxury brands do whatever they can to police the system. “Flipping big pieces at auction is nothing new, whether it is the 5711 green dial, or the 5711 Tiffany dials sold at auction in the past.” Says Wind. Regarding how the brands handle the situation, Wind states the following: “It's a two-edged sword: on one hand, watch manufacturers are happy to see huge demand for their pieces and see big numbers on the secondary market, but, on the other hand, manufacturers want to continue to develop relationships with clients through retailers and not see retailers selling pieces to flippers. Patek Philippe and Rolex both police the second-hand market and will pull accounts from retailers that they believe are selling to flippers.”

Based on his comments in 2019, Mohammed Seddiqi feels the same. “The brands are highly controlling in [making sure] these pieces are given to the right clients who will wear the watch and not flip the watch the next day. It is a challenge for us because it’s impossible for us to be in control of that.”

As for how the everyday watch enthusiast reacted to the news of the 5711 flip, Rikki, who hosts the popular podcast Scottish Watches and moderates the channel’s growing Facebook page, had this to say: “It was a mixture of mirth and abhorrence in equal measure. Mirroring what Wei Koh said on his Instagram stories, it removed the ability for a true enthusiast to get a sunset release on one of the most important models in the world of watches.”

When asked if he felt there was an increase in the chatter about flipping after the Antiquorum auction, Rikki – who has also worked with luxury vehicles in the past – stated, “Yes, and there were parallels drawn again comparing the upper echelons of watching collecting with super car collecting and how the likes of Porsche and Ferrari vet their GT car sales in an attempt to stave off just this kind of thing (and how difficult it is to police against someone who just doesn’t give a toss if they make coin and get blacklisted).”

But what are the watches on the market today that are being flipped the most? When asked, Eric Wind didn’t hesitate in his reply: “It is hard to say anything is flipped more than Rolex sport watches, particularly models like the GMT-Master in steel, Daytona in both steel and gold, and Submariner in steel. But we are seeing flips of everything where there is demand, from watches such as the Audemars Piguet Royal Oak and Patek Philippe Nautilus and Aquanaut.”

And yet at the end of the day, it does seem that no matter which side of the aisle you stand on with regarding to flipping a watch, one thing is certainly clear, and that is the fact that as it stands right now, it is nearly impossible for this act to stop. So, for now, the waitlist tightens up even more, potentially hurting those who genuinely have interest in purchasing and wearing something they’ve researched; something they very well will love and take care of and possibly even pass down to the next generation of watch enthusiasts. 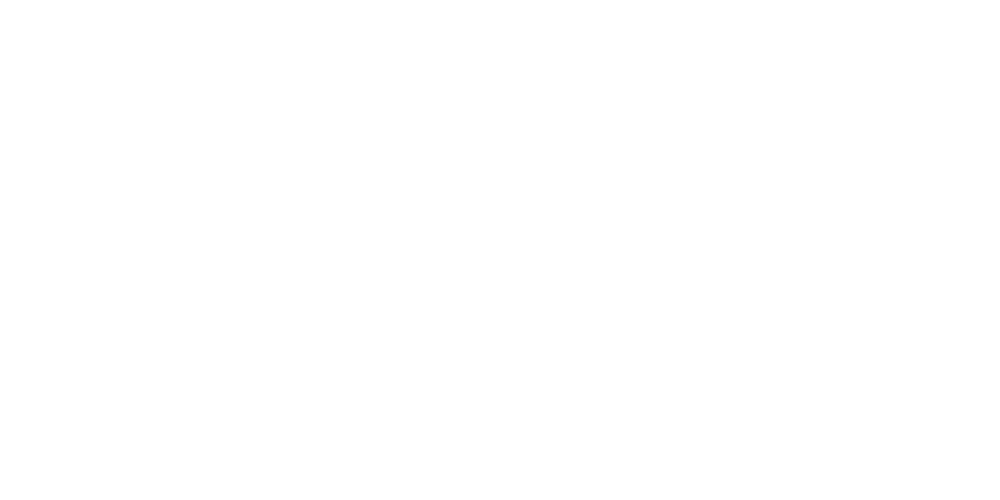