Jean-Marie Schaller created Les Ateliers Louis Moinet in St-Blaise (NE) in 2004. The fully independent firm was established to honour the memory of Louis Moinet (1768-1853): master watchmaker, inventor of the chronograph and high frequency (216,000 vibrations per hour) (certified by two Guinness World Records™). Louis Moinet was a watchmaker, artist and astronomer. He is the author of the Traité d’Horlogerie, a watchmaking treatise published in 1848 that remained a definitive work of reference for a century. Today, Ateliers Louis Moinet is perpetuating this legacy. The firm’s mechanical timepieces are produced as one-of-a-kind models or limited editions only and comprise two categories: “Cosmic Art” and “Mechanical Wonders”.

Louis Moinet, inventor of the chronograph and high frequency.

This uniquely creative mechanical approach has enabled Louis Moinet to win some of the most coveted honours, including a UNESCO Award of Merit, 6 Red Dot Design Awards (including one Best of the Best Award), a Horological Creativity Contribution Award, gold and bronze medals in the International Chronometry Competition, 10 Good Design Awards, 4 Middle East Watch of the Year Awards, 2 Robb Report “Best of the Best” Awards, 3 German Design Awards, 2 MUSE Design Awards, a Moscow Grand Prix Award, and a “Chronograph of the year” distinction from Begin Magazine, Japan. 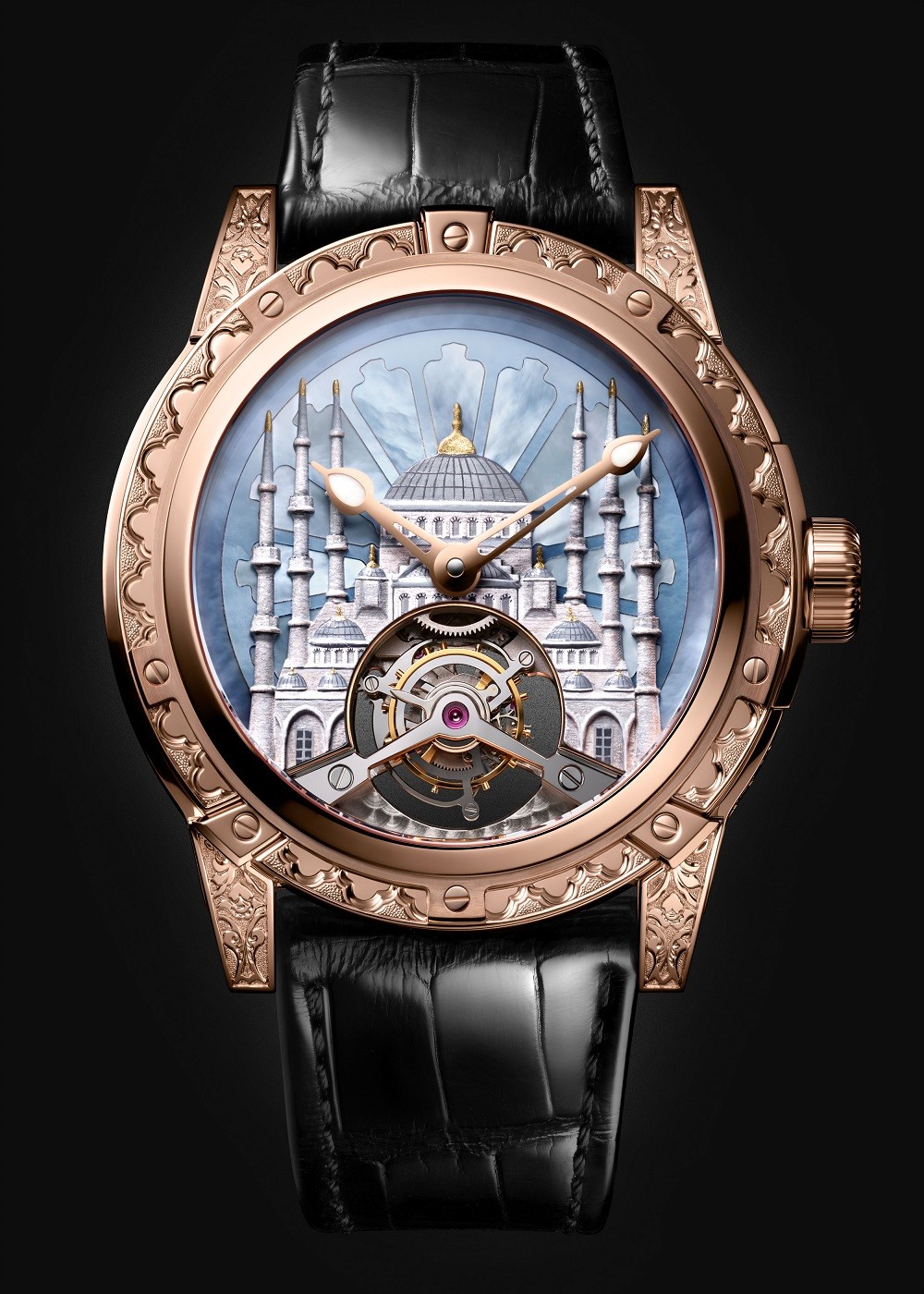 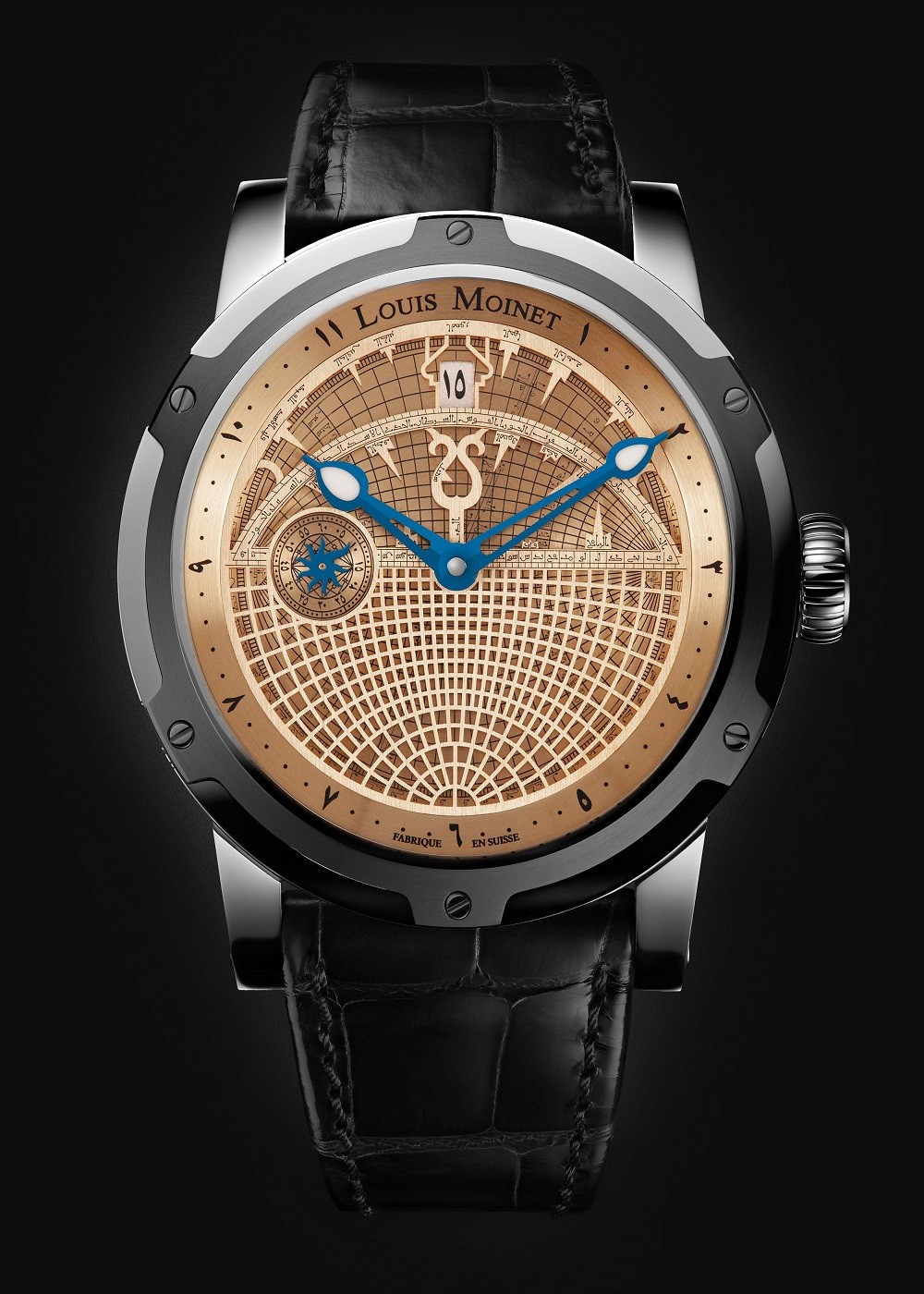 The Art of Precision in Watchmaking

The launch of a world premiere

The Cogs of Transmission